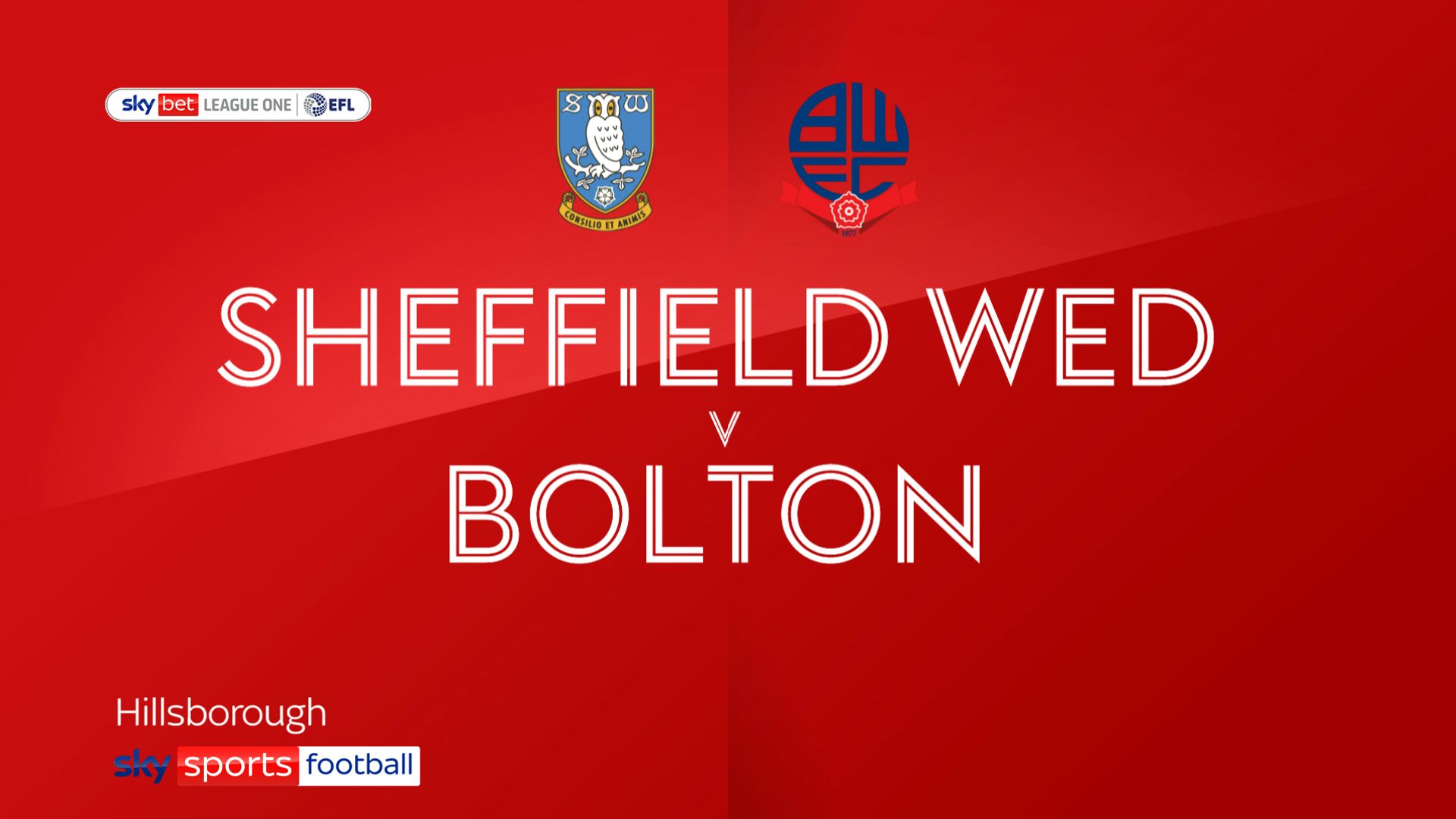 Lee Gregory scored the only goal of the game to give Sheffield Wednesday a 1-0 victory over Bolton.

Gregory struck midway through the second half to secure the hosts just a second win in seven League One matches.

Bolton, who had won their last two league games, looked certain to score in the second minute when Elias Kachunga looked to find Eoin Doyle inside the area but the latter somehow failed to connect with the ball.

Saido Berahino had Wednesday’s first effort with a low shot which went wide before Bolton goalkeeper Joel Dixon made a good save to tip Gregory’s header over the crossbar.

At the other end, Declan John put a free-kick a fraction wide just before the break.

Doyle threatened in the opening minutes of the second half with a close-range shot which was well saved by Joe Wildsmith.

The deadlock was broken in the 66th minute minute when Jack Hunt’s low cross from the right was steered past Dixon by Gregory at the near post.

The hosts were content to see out the game in the closing stages with Bolton never threatening to force an equaliser.